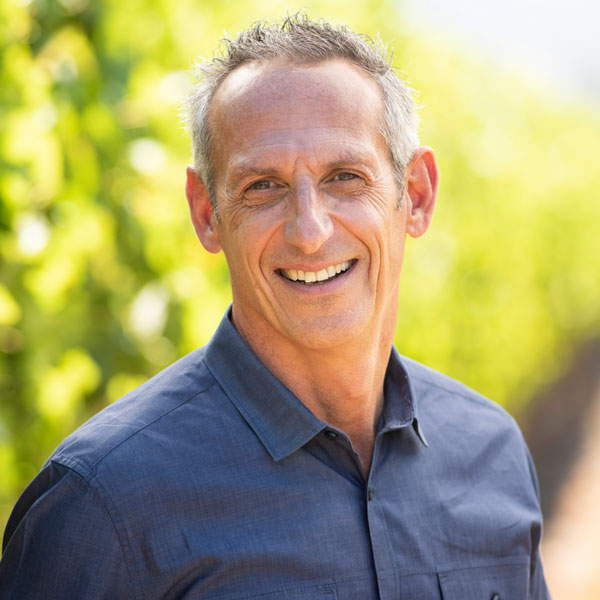 Rick Bonitati joined the St. Francis team as President & Chief Executive Officer in early 2018. With over 30 years of experience in the fine wine business and a focus primarily on Sonoma County wines, Rick’s passion for premium Sonoma County wines is a perfect addition to St. Francis’ leadership team. After graduating from University of Miami in FL with a Bachelor’s degree in Music Merchandising, Rick visited California for the first time. He spent a week in the Sonoma area and fell in love with the region, the wines and the people. It was on that trip he set a goal to be part of the wine community.

Fast forward three decades, Rick is an accomplished leader who quickly moved up the ranks in sales and later in winery management. Beginning his career with the Gallo Family, he later moved to Jackson Family Wines holding various roles from National Sales Manager of the Artisan and Estate Division to General Manager of La Crema and Hartford Family Winery, culminating as Senior Vice President of Production for California and Oregon. Most recently, Rick was the Chief Operating Officer for Paul Hobbs Wines’ domestic and import portfolio.

Rick believes it is imperative to “work hard and have fun doing it.” His strategic approach to business is to empower collaborative leadership and establish clear objectives and tactical action plans for constant improvement and growth.  His team approach along with his pursuit of consistent development is perfectly aligned with the driving force behind St. Francis’ dedication to excellence.